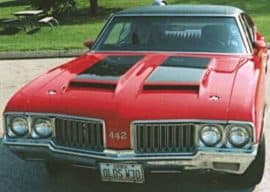 I am a total gearhead-car lover.  In fact, I got interested in machining and CNC largely through my interest in cars.  I will admit, I have spent more time on the CNC than the cars in the meanwhile, but the interest has never left me.  It’s amazing what you can make for cars with CNC, but there are a number of areas that have been more or less off limits.  Custom bodywork is a great example.  It’s very expensive, and the closest I had seen for quite a while was the ability to make molds with a CNC Router, provided you had the considerable Z-travels that such projects require,but that so few CNC Routers possess.  I participated in a project to make some carbon fiber wingtips one time and the CNC Router that was used was specially designed to have massive Z-travels because it was intended to make molds for composite parts for an air racer.

Some time ago I became aware of a fascinating technology for making arbitrary shapes from sheet metal, and my first thought was whether it could be used to make body parts for cars on a custom basis.  The idea is to use a CNC to move a forming tool over the sheet metal that gradually works it into shape.  This technology has even been attempted by talented amateurs such as Hoss (Daniel Kemp) over on the CNCZone.  Here are a couple of tools he made for his experiments: 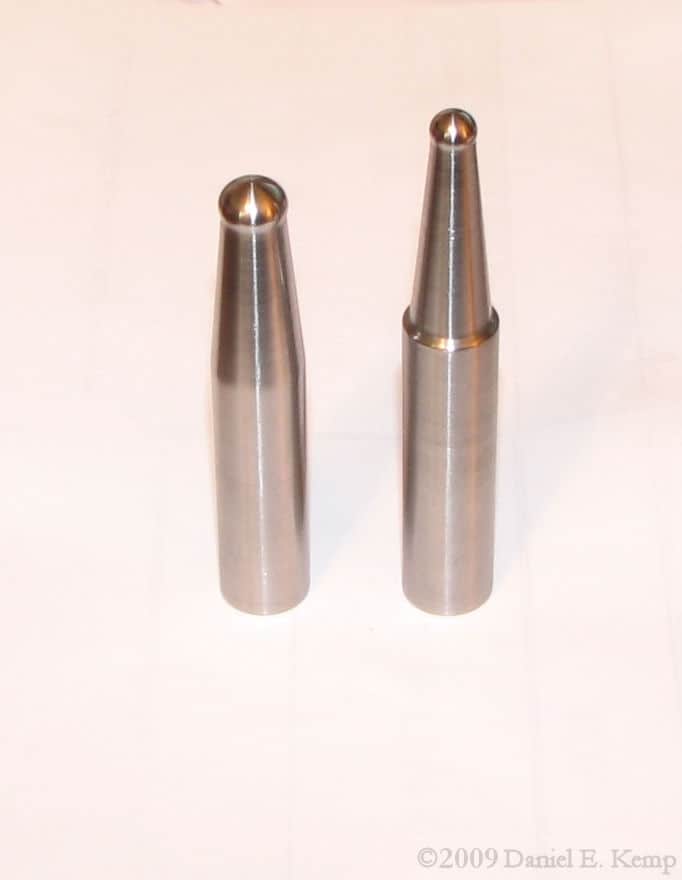 Check out his thread for more details.  I don’t think he tried very hard but his results looked promising.  There’s got to be a fair amount of art involved in deciding how much each pass can deform the metal before it tears or warps.

Here’s another great SPIF video that gives a lot of details such as spindle speed, feedrate, the importance of lubrication and so on for those who would like to experiment with SPIF on their own:

This process is called Single Point Incremental Forming (SPIF) or Incremental Sheet Forming (ISF), but I find it is best Googled as Incremental Forming.  It’s not strictly 3D Printing, because no material is added.  Neither is it a subtractive process because no chips are made.  Still, it has many of the benefits of 3D printing in terms of its ability to take something that once required extensive machining to make dies before a part could be tried and changing that to a much faster turnaround for prototyping.

It’s still a very new technique, but I recently came across this great video where Ford is using it to prototype body panels:

Looks like the technology has come a long way since I first started hearing about it in 2009.  The Fanuc Hexapod is a very neat CNC machine to implement it with as well.  Looks like they’ve paired up 2 of them to work in tandem on either side of the sheet metal.  I’ve more typically seen a standard CNC mill setup for experiments in Incremental Forming.

The dream for gear heads would be to have access to a machine like the one Ford was using to produce custom one of body parts.  For example, a new hood for a vintage muscle car with just the right scoops.  I’m current very fond of the Olds 442 convertibles, for example: 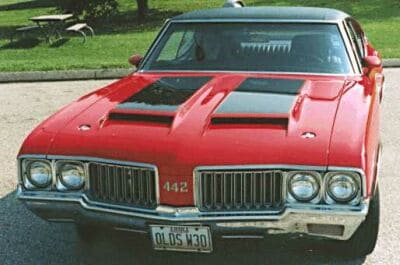