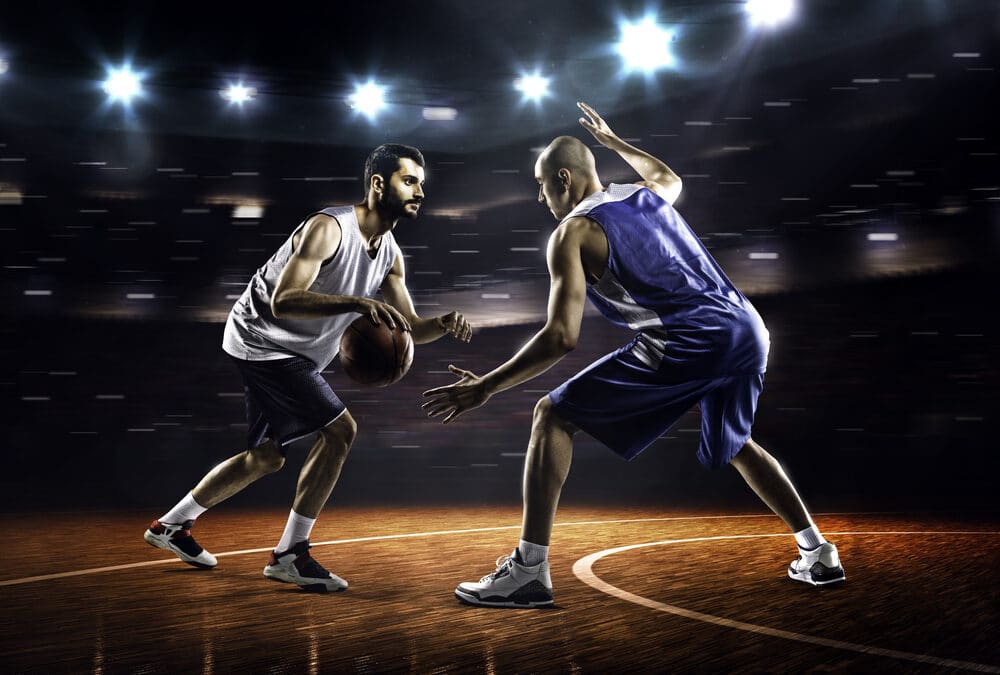 Recently, I had a question from a reader that I wanted to talk about:

I’ve got a question I was hoping you could answer.  It seems like a lot of emphasis is put on calculating feeds and speeds based on chip load.  I understand how that could be a metric, but feeds and speeds only gets you part of the information you need.  When defining a cut, I also need depth of cut and step over.  When I think about those two other variables, it makes me think of material removal rate.

So my question is, why don’t people emphasize material removal rate more so you can know all the parameters you need to define a cut?

What an excellent question!

The truth is, most (OK, honestly, EVERY one but CNCCookbook’s G-Wizard Calculator) treatments of feeds and speeds give no help whatsoever for Cut Depth and Stepover (Cut Width).  Folks figure those values out largely by rules of thumb.  It’s how they’ve always worked, and if you follow conventional feeds and speeds approaches to go from your Cut Depth and Cut Width guesses to the results, you will minimize tool breakage.

But, what are you giving up?

Well, simply put, once you choose Cut Depth and Cut Width, you’re left playing defense.  As we all know, it’s hard (but not impossible) to win if you play all defense and no offense! 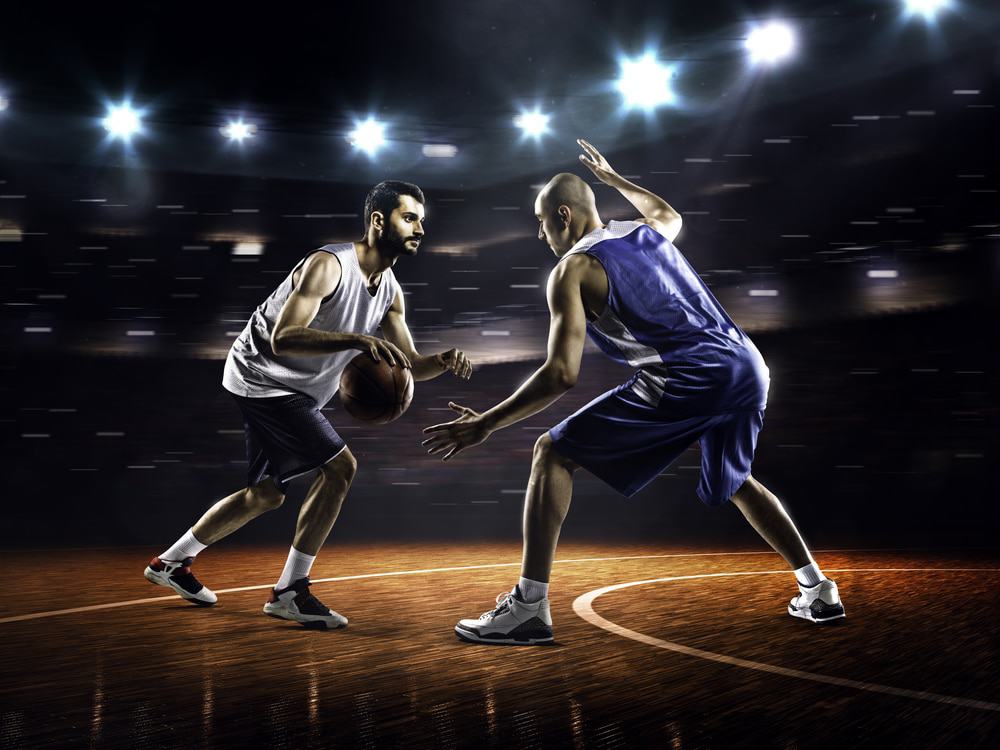 How does G-Wizard Optimize Cut Depth and Cut Width?

Pretty easy to understand, right?  And doesn’t it make sense you want the best Material Removal Rate (MRR) you can get?  That will make the job run faster which translates almost 100% into profit or at least time saved if it isn’t a paying job.

While it’s easy to understand, it’s surprisingly hard to do.

Performing that Optimization is the job of the CADCAM Wizards. 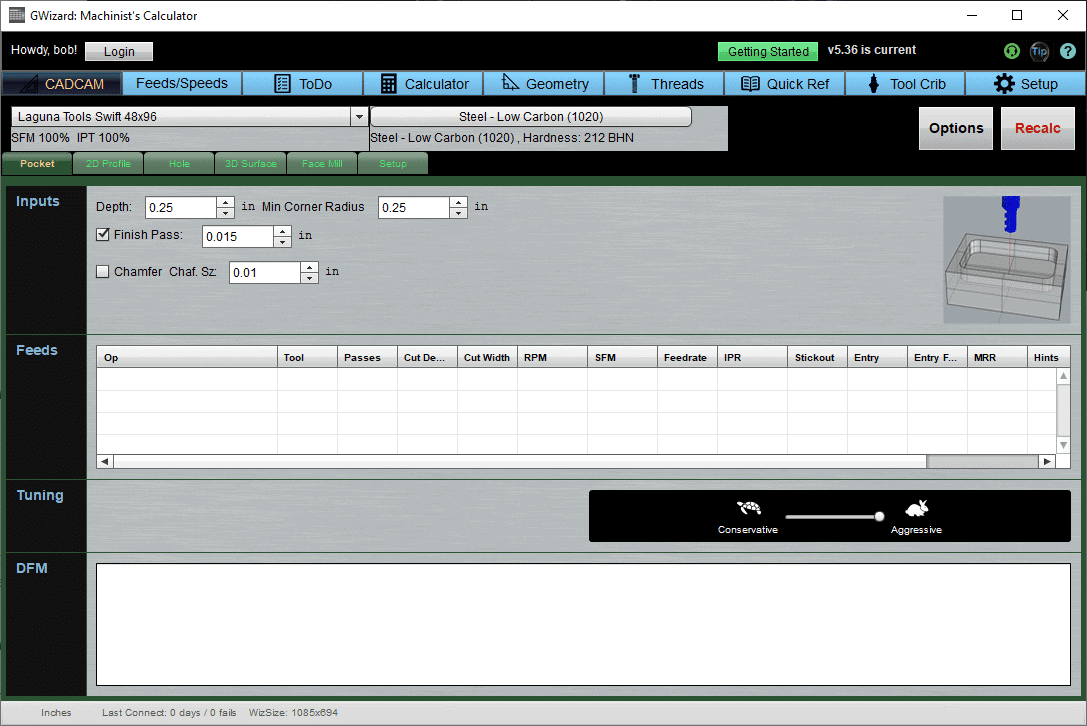 You can see them in action in this video:

It’s pretty cool technology, it’s totally unique–nobody else is doing this.  And it uses state of the art Artificial Intelligence algorithms to solve the problem.

How much of a difference can it make to optimize Cut Depth and Cut Width?

But that’s all just coolness, how well does it really work in practice?

I asked customers in a survey, and here’s how much they said G-Wizard was helping them:

Honestly, I was embarrassed to show those numbers when I first got them because I didn’t think they were believable.  But I have talked to so many customers since who confirm the results I just have to share them.

That’s how much difference you can get by optimizing the two variables that matter the most and playing offense rather than just defense.  If you’d like to know more about G-Wizard, check it out:

Tell Me More About G-Wizard

Tell Me More About Cut Depth and Cut Width

To learn more, check out our “Bible” on Cut Depth and Cut Width:

[ Optimize Depth of Cut and Stepover for Better CNC Milling ]

It covers every detail.