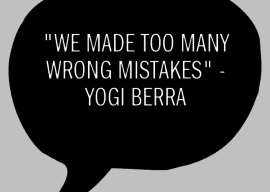 This is Part 11 of our series on Lean Manufacturing Principles. 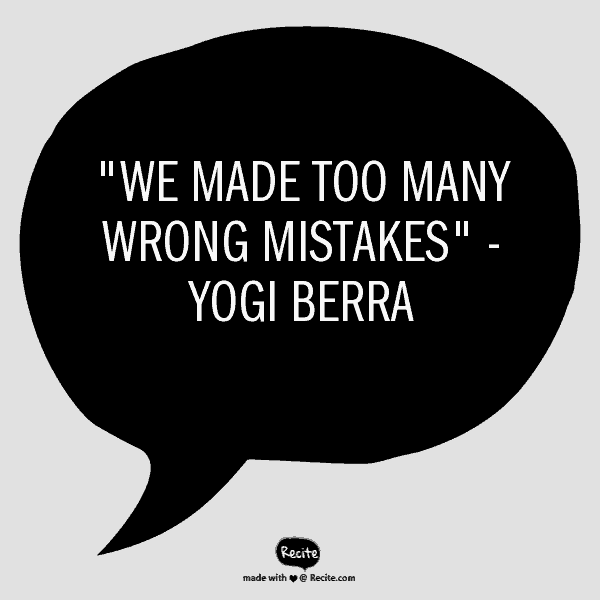 Poka-Yoke is a Japanese term meaning “mistake proofing.”  A poka-yoke is any mechanism or technique in a lean manufacturing process that helps the operator avoid (yokeru) mistakes (poka). In so doing, poka-yoke seeks to eliminate or at least minimize defects that are due to human errors.

We see many good examples of poka-yoke in the everyday world around us.  For example, your car may have interlocks that require you to have your foot on the brake pedal or depress the clutch before it will start.  Many types of cable are designed so they can only be plugged in one way, ensuring the proper connection.

It isn’t hard to go from those examples to manufacturing and imagine how poka-yoke might be applied.  For example, when designing a fixture, if the orientation of the part on the fixture matters, we want to design the fixture so the part will only fit that one correct way.

Poka-Yoke was originated in the 1960’s by Shigeo Shingo.  He recognized three types of pola-yoke for detecting and preventing errors in a mass production system:

In other words, did we do it with the right thing the right number of times in the right order.  Ideally, the poka-yoke prevents the error altogether by the nature of how it is designed (remember the fixture where the part can only be put on the fixture in one orientation), but failing that the poka-yoke must warn if the error occurs.

The best poka-yoke is a design that eliminates the need for poka-yoke.  Take our part that must not be placed in the fixture upside down.  What if there was a way to make the process immune to whether the fixture was upside down in the fixture?  We could either redesign the part to be more symmetrical or we might automatically sense that it is upside down (perhaps with a probe) and via g-code logic force the features to be machined in a slightly different place.  Such a strategy might work well for drilling through holes, for example.

Whenever we change a design to make manufacturing easier or cheaper we are “Designing for Manufacturing“–DFM for short.  It makes sense to design a part so mistakes are less likely too.

Let’s go over a bunch of specific poka-yoke examples for CNC just to get the ideas flowing.

One approach would be to use gcode variables and macro control structures.  Suppose we assign a standard variable to each step of the process.  Perhaps we want to see the code run in a GCode Simulator, then make sure it “cuts air”, or some other series of steps all the programs in the shop are expected to go through.  At the top of the program create a series of gcode variables that represent the steps.

Perhaps #1000 is the simulator, #1001 is checking the tooling with the 1-2-3 block like we mentioned above, and so on.  Assign the initial value of “0” to each variable at the top of the part program.  This can be done by just copying in a standard block of code to every program or modifying your CAM post to do it for you.

As each step is completed, the operator changes the “0” to another acceptance value, for example “100”.  Code checks each variable and alerts the operator if a prior step was not performed.  If all are good, execution falls through quickly and the part program begins to run.

The Repeater is designed to allow repeatable torque on milling vises…

Perhaps you want to make sure that tapping in aluminum is always done with form taps and never cut taps.  Or perhaps you want threads of a certain size to be done via thread milling rather than tapping.  These are common of the types of things you might do with a template-based (sometimes called Knowledge Based Machining) CAM package.

Here’s another–drilling deep holes can be a bit of a Black Art.  Up to a certain depth you just drill the hole.  Then you need a peck cycle.  Then you need a very special Custom Deep Hole Cycle.  With the right CAM templates, Post, or with suitable custom gcode, you can automate many of those choices to fit your shop’s best practices.  That’s poka-yoke for your CADCAM operator’s work.

We can go on with these examples for quite some while, but you get the idea.

There are cases where a lot of time is spent on poka-yoke only to see it ultimately abandoned for a return to the original methods.  This typically happens because the poka-yoke chosen had pitfalls:

It’s important to ensure that poka-yoke is reliable, easily diagnosed, and not burdensome if you expect it to achieve its goal of increasing productivity.

Sometimes implementing poka-yoke is a matter of designing specials features such as interference pins into your fixtures.  But many of the examples above benefit from two specific technologies that can be endlessly applied to poka-yoke applications in CNC: 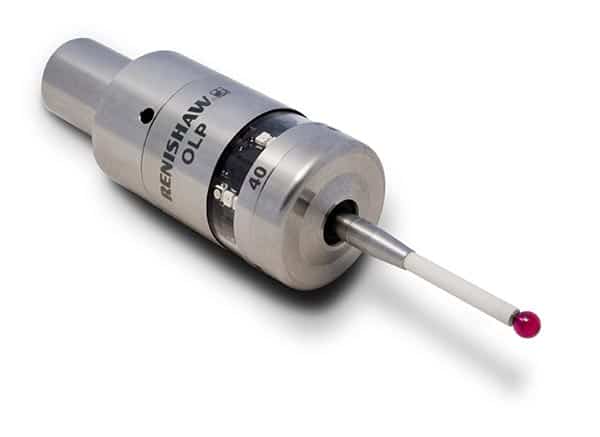 Being able to implement poka-yoke in your shop can pay off investments in technologies like probing and gcode very quickly.