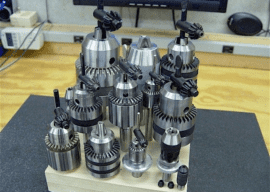 Twist Drills are the most common cutter type in the CNC arsenal, and they’re most commonly held in the machine tool via a drill chuck.  They can also be held in an ER collet chuck and by various other methods.  In this article, we’ll go through all this and show you how to get the best performance from your tool holding solution when it comes to twist drills.

There are commonly two types of drill chucks–Jacobs Chucks and Keyless Drill Chucks. 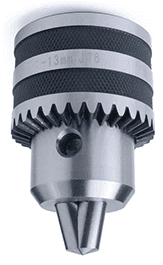 Keyless Drill Chucks were invented in 1908 by the firm Albrecht, and are often referred to as Albrecht chucks.  They’re often preferred to Jacobs chucks because no key or wrench is needed.  A simple twist of the body tightens the chuck firmly: 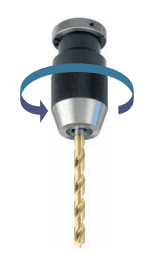 Drill chucks come in a great variety of sizes from small to large. 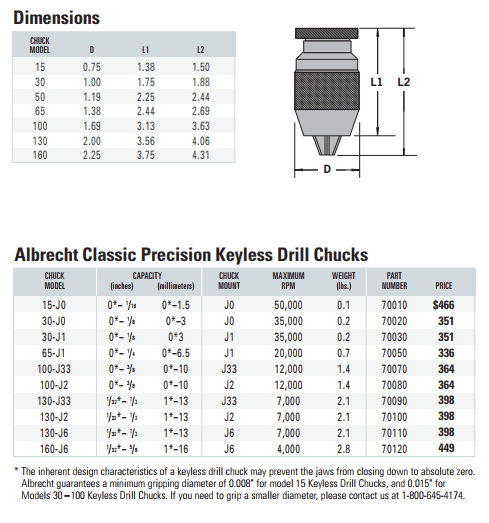 When drilling small holes, sometimes special chucks and accessories may be required.

The sensitive drill feed is an arbor with spring-loaded extension that can be used to hand feed delicate small twist drills with a smaller chuck: 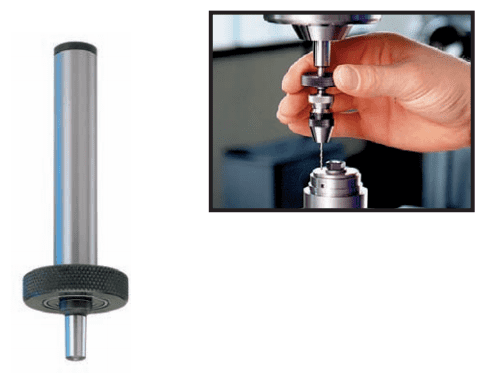 Sensitive Feeds are useful on manual mills and drill presses, but are seldom used with CNC where exact feeds are easily programmed.

Drill Chucks have a number of advantages over collet chucks:

In general, if you have a well-made drill chuck, it should be as accurate as a collet chuck and will be more versatile as well as gripping the twist drill more tightly.

Mount a Drill Chuck to Stay on its Taper

I prefer to shrink fit my chucks onto their tapers.  I put the chuck in the oven at just under 200 degrees and the arbor in the freezer.  After 10-15 minutes, tap them sharply together.  The temperature difference ensures a tighter fit.

If your drill chuck is mounted on a machine taper, then you’ll use a drill chuck removal wedge to remove it: 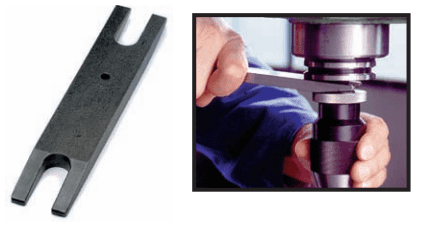 The wedge goes between top of chuck and the flange on the taper to force the two apart.  Instructables has a good article on how to approach iit.

Make sure your chuck isn’t threaded on, as a wedge will damage a threaded drill chuck installation.

It’s hard to see in this photo, but I use a triangular welder’s magnet to hold my chuck key to my drill press so it’s always there: 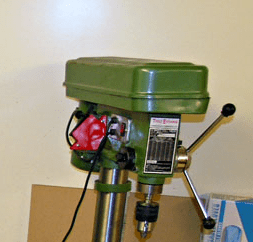