That’s sort of what this latest installment in my CNC gift idea series is about.  We started out with jewelry, moved to outdoor gifts, and for something really unusual.  The non-tactical EDC-thing is a nod to the idea that these are Everyday Carry Items, they just don’t have much tactical use.  Although I suppose you could put someone’s eye out with one if you were careless enough.  And a well-balanced yoyo in the hands of a master is nothing to be trifled with.  Mostly, these things are what an old acquaintance used to call “Woobies.”

His desk was covered in them when he worked for me at my first startup company.  I asked him what it all was, and he said, “Bob, these are my Woobies.”  Of course I couldn’t resist and he was obviously waiting expecting for my inevitable, “What’s a Woobie?”  The answer, as it turned out, was that Woobies are curiousities that catch the eye and start casual conversations.

I think it’s fair to say that all of these things fall into that category.  In addition, they’re all things that CNC, or even manual machining, is well-suited to making.

Apollo, one of the founders over at Carbide3D, recently asked me if I had become aware that spinners were “a thing.”  Of course not being nearly as hip (he’s a designer, after all), I wasn’t.  But he did arouse my curiousity so that I started pinning a few spinners to CNCCookbook’s Pinterest boards.  I use these boards as scrapbooks to gather images as idea scrapbooks.  Spinners, which are often referred to as “Fidget Toys” or “Fidgeters” are just funky ball bearing designs that you spin in your hand.  Being a CNC’er, if I ever made one I’d me winding it up to about a million rpms with an air gun and probably hurt myself.  Just couldn’t resist it.  But, when they’re just hand powered, they’re like rotating worry beads.  Check ’em out: 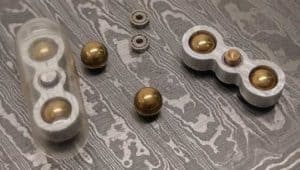 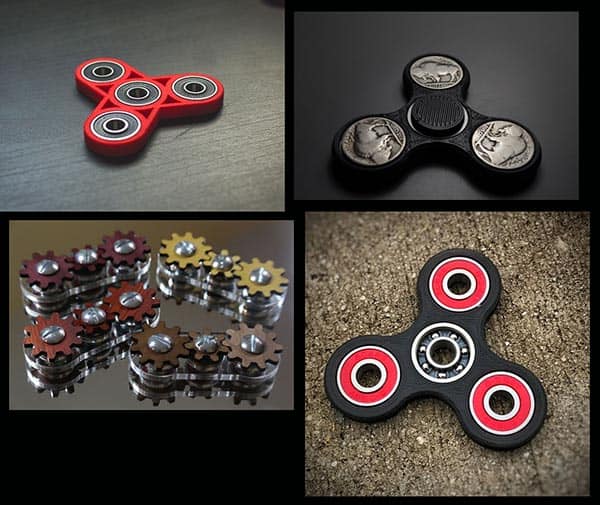 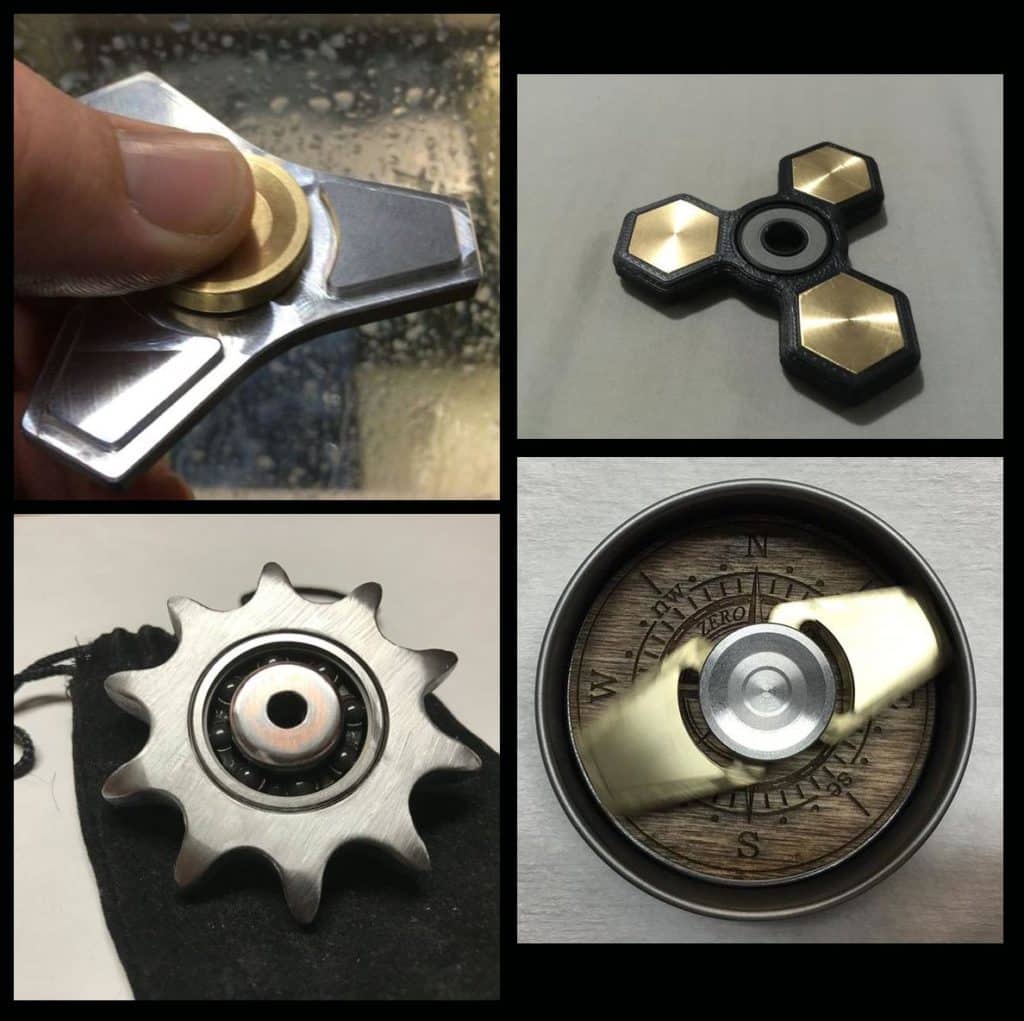 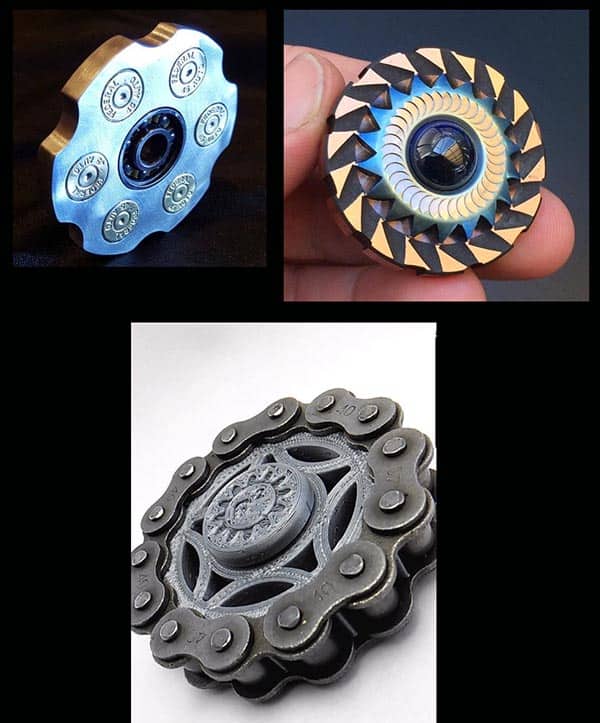 I remember seeing my first micro-top on Kickstarter some time ago and thinking, “That’s kind of cool.”  Imagine my surprise at just how many of these crazy things are being sold out there.  There is a certain amount of cleverness required.  For example, if you want the actual tip to be a ruby tip, you can get them for purposes like probe tips, but they’re not cheap and you’ll have to figure out how to mount it.  These can come out quite nicely, and they spin wicked fast if you master snapping your fingers just right to launch them.  The fancier models even come with a little concave base they will ride in.  Check them out in all their glory and imagine what neat little stocking stuffers a bevy of these would be: 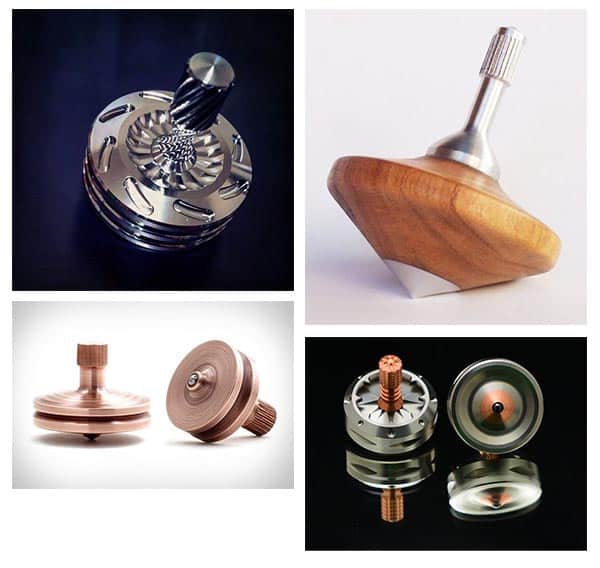 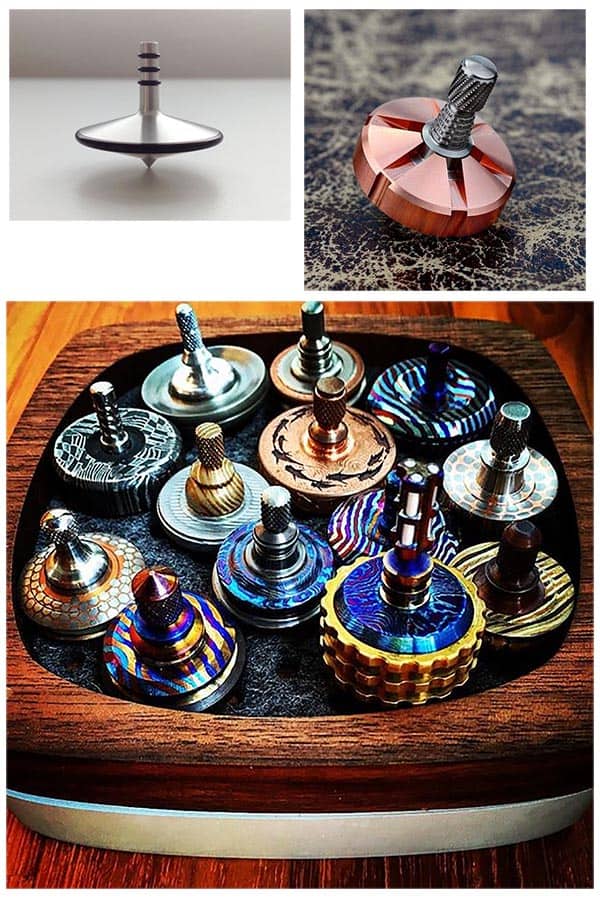 I don’t know why, but the idea of machining the ultimate yoyo has always appealed to me.  I’ve written about them before, in fact.  This article is already image rich, so I’ll refer you to the link for more yoyos and just show one example: 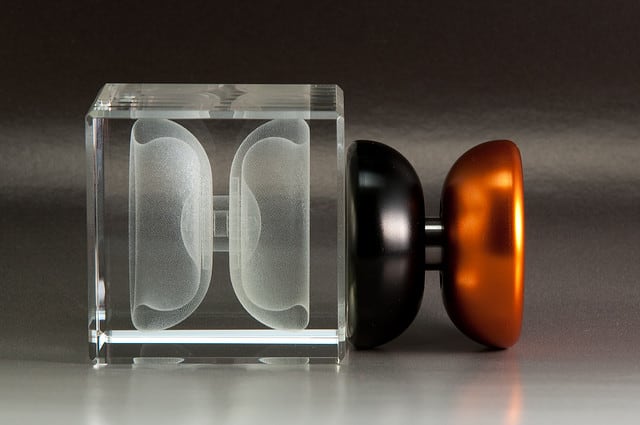 Lanyard work, paracord, and beads are uber in things right now.  Why not bring CNC to the party and make some really unique beads? 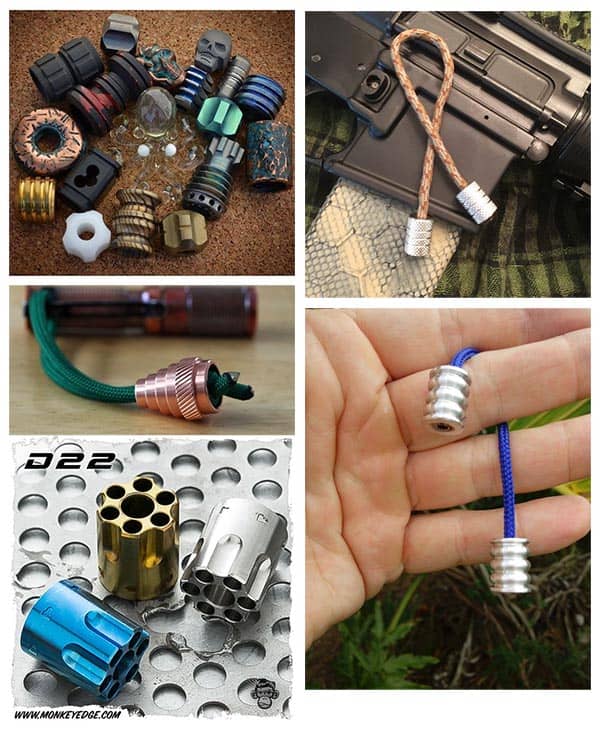 Whistles, Bombs, and Other Oddments of the Pocket Linings

Look, I could go on with weird stuff to CNC for you pockets for ages, so I’ll just wind up with some one offs I’ve come across in my travels.  You get the idea–almost anything is possible for a CNC’er! 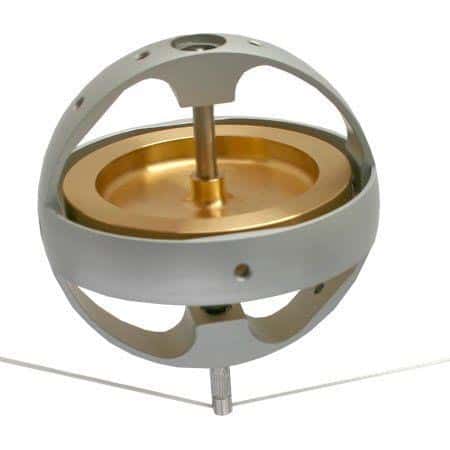 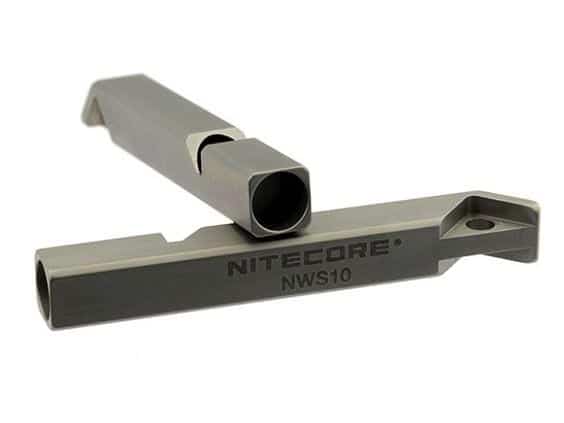 I have a theory you can make almost anything out of titanium and it will sell for a premium!

What do you think?  Have you made any fancy CNC Pocket Lint / EDC items?  Tell us about them in the comments below.