How Does Germany Stimulate Its Manufacturing Economy? 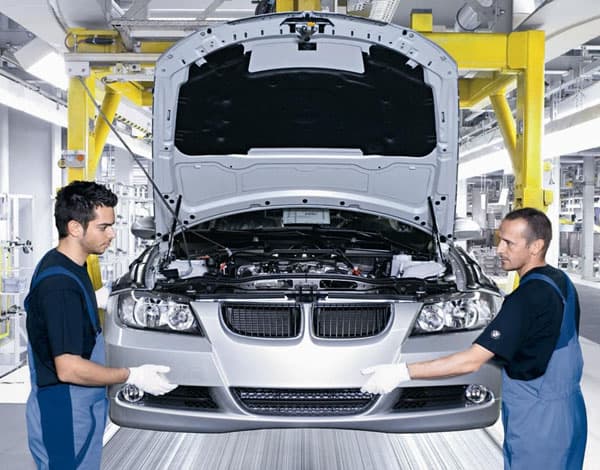 While the US and many other parts of the world has suffered high unemployment in the present difficult economic conditions, Germany’s unemployment rate has steadily declined. It stood at 8.6% in 2007 and today is down to 6.9%. At the same time, they’re creating many of these jobs through rising exports of products, which make them doubly healthy to the German economy. German exports surged 18.5% in 2010. 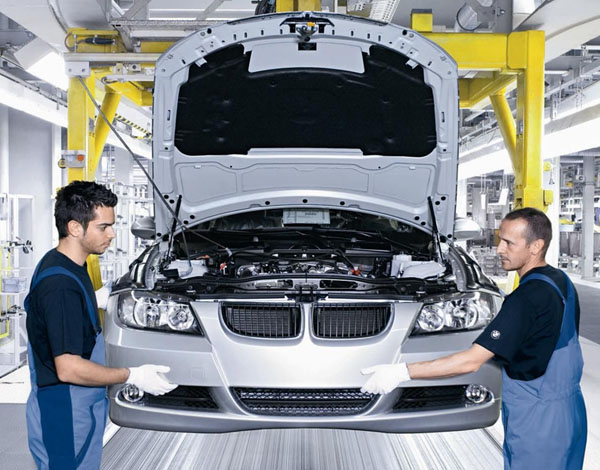 Germany’s manufacturing economy has been strong during this recession…

Many attribute this to their strong manufacturing economy, which is largely focused on the automotive and industrial (heavy machinery) sectors. I was curious to read about how this has come to be: what does Germany do to stimulate its manufacturing economy? Perhaps there are some ideas we should borrow for the US.

There are some great articles out there about the German manufacturing economy. Time Magazine calls them the China of Europe, and a related article in the Time Business section goes into considerable detail on the jobs side of their economy. The Guardian has another good article on the subject, as does BDO from the UK.

Here are some of the highlights mentioned:

1. Focus on high quality products customers will pay extra for rather than cheap products. As Time says, the Chinese make chainsaws, but they don’t make Stihl chainsaws. Likewise with Mercedes automobiles and many other products. When you build high quality products, the margins are higher and you can afford higher-priced employees. In addition, you’re making products that are much harder to reproduce elsewhere.

2. Family-owned firms are committed to domestic production rather than outsourcing. German executives have been unusually focused on keeping jobs in Germany. It’s not clear whether this is just a cultural tendency, or if there is more at work, but it certainly has been helpful to their economy. Part of it has to be that many German manufacturers are small and mid-sized family owned firms that have a greater commitment to their workers than corporate behemoths. This is especially impressive when you consider that labor costs in Germany are actually higher than they are in the US–it’s an even greater burden to keep domestic workers than it would be for the US.

3. Subsidies rather than lay-offs with unemployment benefits. When the recession hit, the German government subsidized wages so companies could keep their valuable employees in place and productive rather than unemployed, on the dole, and looking for jobs. This enabled German firms to put the workers on projects that would yield dividends in the future, and to keep the worker’s valuable skills and knowledge in house. Where lay-offs were still a problem, German companies went to reduced hours instead of lay-offs.

4. Successive German governments have been clear and consistent in their support for Manufacturing. Somehow the US government has always seemed to favor the Financial and Energy sectors more. The Germans have also had extremely strong ties between the University system and manufacturers.

5. Financing is dominated more by the long term perspective of banks and less by the short term perspective of stock markets. This allows German companies to plow a lot more of their profits back into making the companies even more efficient. Bank funding in Germany is much more understanding and supportive of long-term manufacturing investments. Companies have longstanding relationships with particular banks (Hausbanks) and there is loyalty between the two.

6. German employees have considerable “voice” and therefore loyalty. German employees have a high rate of pay and job security. While Unions are strong, and half of all seats on supervisory boards are reserved for employee representatives, labor acts responsibly and in concert with management for the good of the company.

The German manufacturing system is certainly not perfect, but it has a lot going for it. Reading through some of this I couldn’t help but think what a great thing it would be if Apple, for example, had decided that its great high-quality products had to be manufactured in the US. Seems like we could do with a bit more manufacturing and a bit less Wall Street in this country.