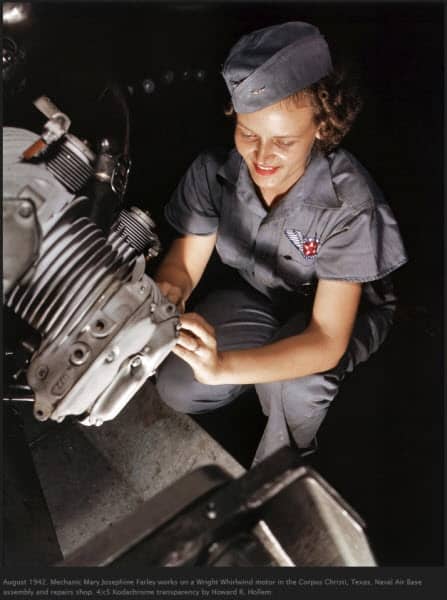 Let’s admit it:  between the dot com bubble and the housing bubble, our Booms in this country have been long on bubble and short on substance.  They have tended to destroy wealth and jobs for the 99% and maximize it for the 1%.  In short, they’ve been pretty atypical, and pretty Un-American in terms of the way we’ve done things in the past.  That may be about to change.

I recently read a great PBS article about the predictions of a man named Charles Morris.  Lest you should think Morris is a crank, he correctly predicted the housing bubble crash in 2007 in his book  “Two Trillion Dollar Meltdown: Easy Money, High Rollers, and the Great Credit Crash.”  He’s a former banker, lawyer, and author of a number of books on Wall Street and the markets.  What’s really interesting for our audience is his current prediction:

It’s the best-kept secret in the economics media: The United States is on the brink of a period of solid, long-term growth rivaling that of the 1950s and 1960s. It is not a finance-driven, self-destructive boom, like the 2000s’ housing bubble. No, the new economy will be durably grounded in energy and heavy manufacturing, even though it will take several years to come to full fruition.

After being one of the few to properly analyze and predict the housing crash, I’m very interested in what he has to say about manufacturing, and I very much agree with him.  His evidence makes a lot of sense:

–  US companies are returning their manufacturing operations to our shores instead of overseas.  Dow Chemical, for example, is building a new $4 billion plastics manufacturing plant in Texas.

–  Companies are returning because the price advantage of the Chinese has been eroded considerably.  I’ve written in the past about how advantages created through currency manipulation and lower wages have been shrinking in recent years.  As the article mentions:

From 2000 to 2010, average wages in south China’s Yangtze delta, a manufacturing hotbed, jumped from $0.72 an hour to $8.62. American wages are still much higher, but so is American productivity, and the costs and time of long-distance shipping, along with the scarcity of Chinese land and that country’s endemic corruption, bring China and the U.S. to a rough competitive parity in all but the most labor-intensive industries.

–  Companies are discovering that getting their design and manufacturing under the same roof again dramatically improves communication, and with it the pace of innovation.  This is something Silicon Valley had to discover the hard way, but it has reached the same conclusion.  GE, for example, was able to cut costs on home appliances by 20% as part of moving production back to the US.

–  We’re already having an Energy Boom and it creates a lot of manufacturing related jobs all by itself.  Even better, cheap natural gas makes manufacturing based on use of gas as energy that much more efficient.  Nucor Steel, for example, is able to produce very high grade steels at competitive prices as a result.  It’s been estimated that the Energy sector has created about 1.7 million jobs so far, and oil reserves have recently been upgraded twice.  Indications are that we have decades of energy growth ahead and that we’ll exceed Saudi Arabia as one of the world’s oil producers by 2020.

–  Manufacturing jobs in the US are up 500,000 since the recessionary low point in 2010, providing evidence that growth is underway.  Unlike these prior booms, manufacturing affords blue collar workers a chance to make good incomes.  Money in their pockets is money they can use to further stimulate the US economy.

Interestingly, Morris places the biggest risks to his prediction squarely on over regulation of the Energy and Manufacturing Industry and on the vagaries of International Trade.

Let’s give this boom a chance.  We could use a prolonged growth period that benefits all Americans.  It would be the healthiest thing that’s happened to our Economy in a long time.