What Do Food Trucks, CNC, and Makers Have in Common? Hint: Ask Anthony Bourdain 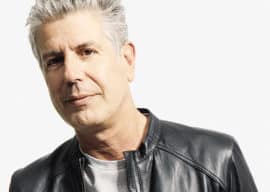 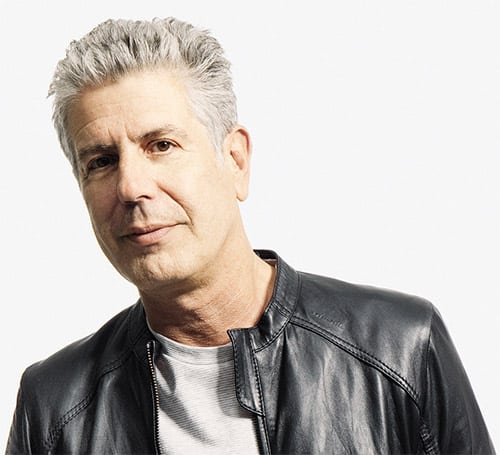 Why should we be excited about Makers and Hobby CNC’ers?

I just saw this great quote from Anthony Bourdain on Food Trucks over on Scott Johnson’s blog, and it really hit home for me as a CNC’er and Small Business Entrepreneur:

“Why should you be excited about food trucks? Because they allow creative chefs […] without a lot of money to start creating and selling their stuff, introducing themselves to the world without having to gather up a million dollars or credulous partners. And they’re affordable. They’re democratic. And they are faster, better, and infinitely preferable to fast food like the king and the clown and the colonel.” —Anthony Bourdain

In case you missed it, he’s singing our song right there.  I couldn’t help but think if Anthony was as passionate about CNC as he is about Food, he might very well have said this:

“Why should you be excited about Hobby CNC?  Because they allow creative makers without a lot of money to start creating and selling their stuff, introducing themselves to the world without having to gather up a million dollars or credulous partners.  And they’re affordable.  They’re democratic.  And they are faster, better, and infinitely preferable to outsourcing their projects overseas or worse just never getting them made.” — Bob Warfield, paraphrasing Anthony Bourdain

Bourdain is the self-confessed “Bad Boy” of haute cuisine.  He’s a chef with an attitude that just won’t stop.  In his best-selling books like Kitchen Confidential, he talks about everyone in the kitchen thinking of themselves as Pirates:

“I want the readers to get a glimpse of the true joys of making really good food at a professional level. I’d like them to understand what it feels like to attain the child’s dream of running one’s own pirate crew-what it feels like, looks like and smells like in the clatter and hiss of a big city restaurant kitchen.”

For those of you who work as Professional CNC’ers, is this resonating with you as much as it does me?  Pirates?  Ever hung out at a Job Shop?  A meaner lustier bunch of devil-may-care pirates you will not find in any big city kitchen.  And true joy?  Making a really gorgeous well-machined part at a professional level is right up there with a good sauce.  Honestly, if you have CNC and making things in your blood, I mean really in your blood, you know just what I’m talking about.

The kinds of things you can make with an affordable entry-level CNC Router like the Shapeoko are spectacular.  Here’s just one example from an entire article about just projects from that machine: 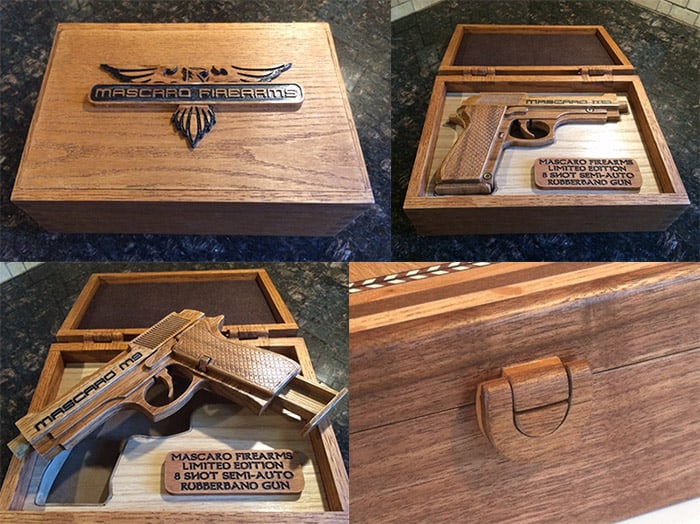 Consider what I like to call Prosumer-Grade CNC machines from companies like Tormach.  Much more is possible at a slightly higher price point and I’ve personally been in contact with many individuals who’ve launched successful and profitable businesses making products in their garages on Tormachs.  Here are just a few examples we’ve profiled on CNCCookbook’s Blog. 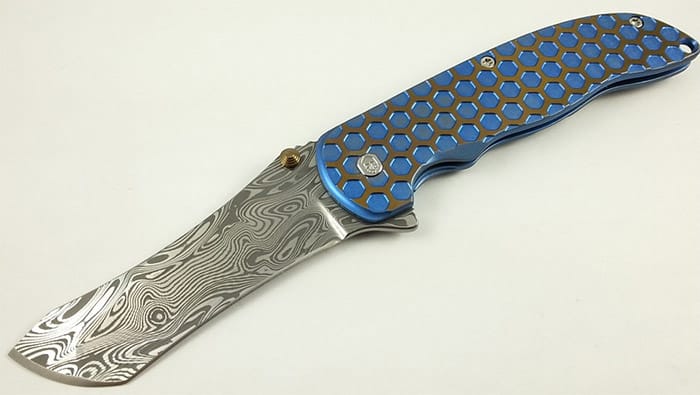 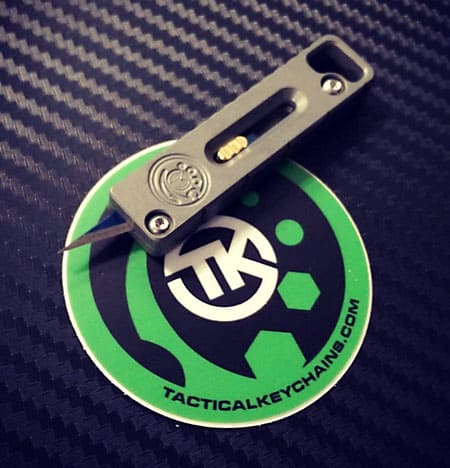 There have been many more with all kinds of products ranging from camera accessories to firearms-related products.

CNC hasn’t really been around all that long. It started in the 60’s, didn’t really spread very quickly until the advent of small computers (a spinoff of the PC revolution) accelerated their adoption all through the 80’s, and now they’ve gotten cheap enough that you don’t have to own a factory to own the means of high precision construction.  That’s right, you can have one of these fantastic machines in  your own home.  If you’ve got the creative spirit to design a unique product, you can unleash that spirit as never before.  And, through the magic of the World Wide Web, you can find and reach your audience without spending a fortune either.  You can even get it funded via Kickstarter–enough to buy your CNC machine certainly if you can get a prototype made in a Makerspace or prototyping shop.

Food Trucks?  CNC?  Same thing.  Heck I imagine you could stick a CNC in the back of a truck and go make something interesting and personalized for your audience.  Custom 3D printed insoles for the poor souls (soles?  Sorry!) walking around NYC would probably go over extremely well out of such a truck.  Heck Wiivv raised over $200,000 on Kickstarter for 3D printed insoles. 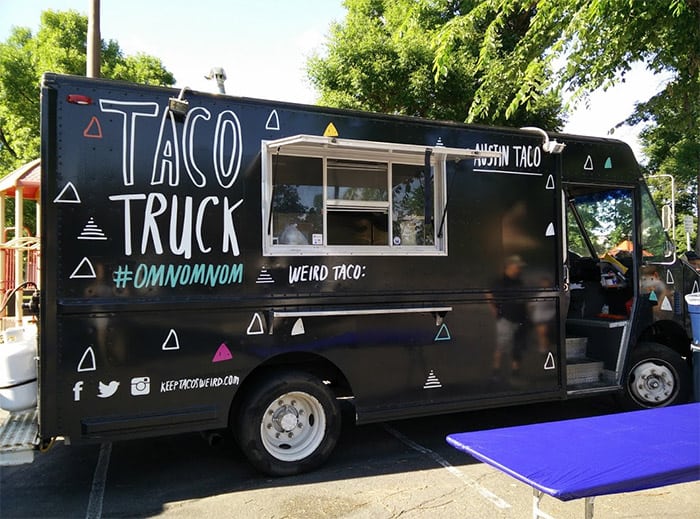 What will you make today?

PS  If you’re a G-Wizard customer and you’ve got an entrepreneurial CNC story to tell, get in touch–I’d love to do a Customer Spotlight article on your business.