Who Else Wants to Be a Superhero? 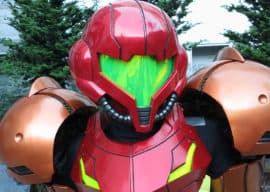 It’s Halloween this week, so what better time to write about this crazy hobby known as “Cosplay?”

Wikipedia says, “Cosplay is short for costume play, and is a performance art in which participants called cosplayers wear costumes and fashion accessories to represent a specific character or idea that is usually identified with a unique name.”  Pick your favorite movie superhero and someone somewhere in the wacky world of Cosplay is doing an amazing job recreating the movie props they need to look just like that character.

In this article we’ll survey some of the more amazing results so you can get an idea of what’s possible and where to get started on your own Cosplay project.  Suffice it to say that as a CNC’er, you’re starting out with an enormous built-in advantage.

As you’ve probably guessed from my Tony Stark fixation, I love the Iron Man movies.  It should come as no surprise that there is a whole lot of Cosplay action around creating Iron Man suits.

XRobots.co.uk is the web site of James Bruton. 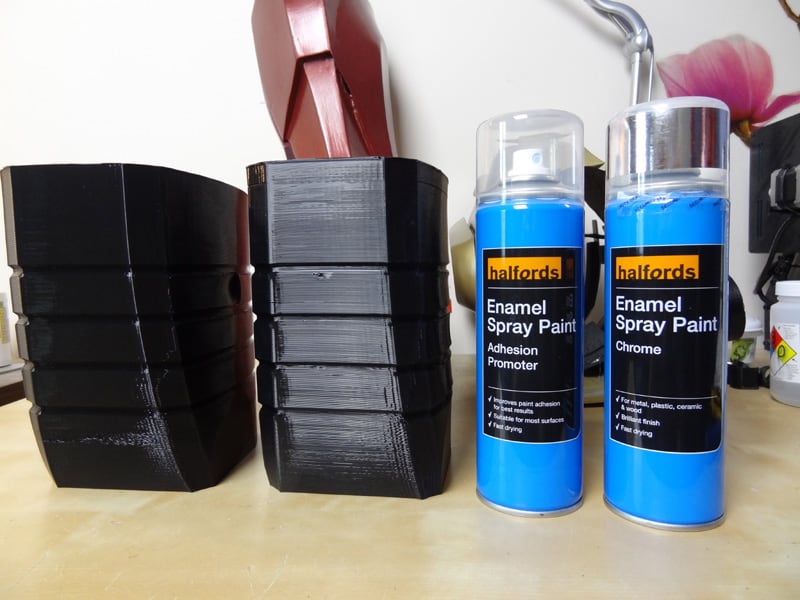 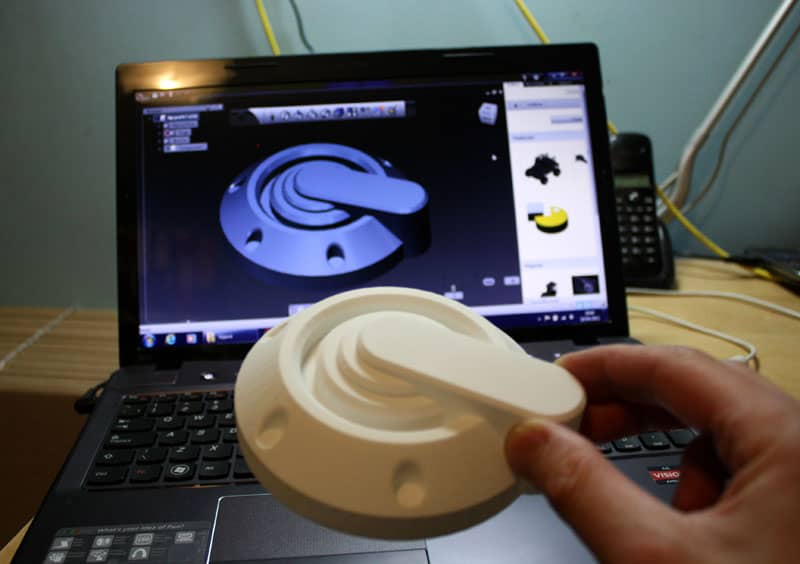 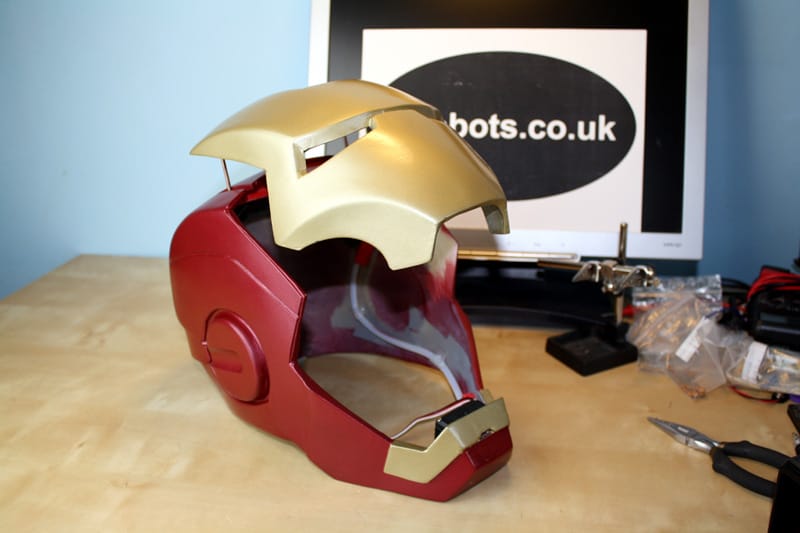 Animatronic Helmet is servo controlled to open the faceplate…

There are many other Iron Man suits out there.  Try 10 DIY Iron Man Suits by Gizmodo to see a bunch more. 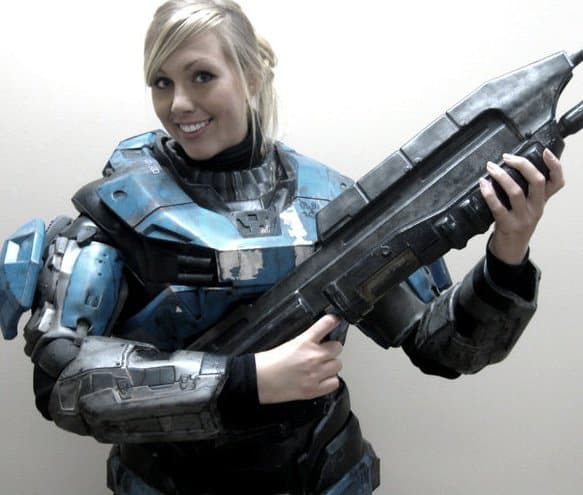 Simpson uses a UP Plus2 3D printer for her work.  Her personal web site is called GirlyGamer and has a bunch more of her Cosplay props pictured. 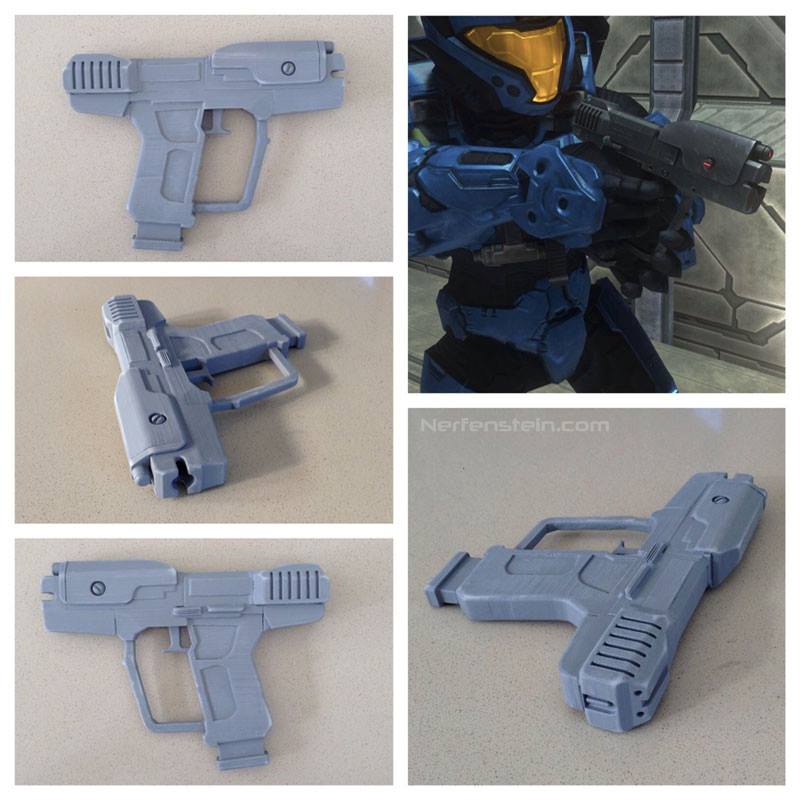 Cosplay doesn’t have to involve creating an entire suit or costume.  You can start with just one piece and see how you like it.  This Destiny Fusion Rifle is a neat piece I saw over at Fabbaloo, a great 3D printing blog. 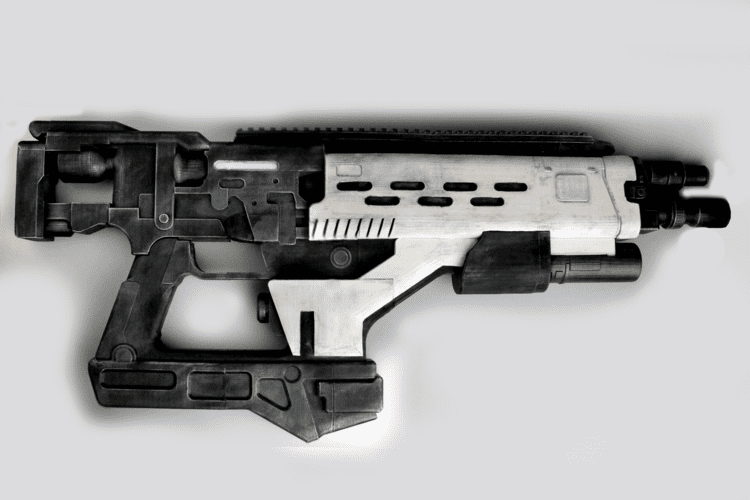 Here’s another full suit from the more ambitious side of Cosplay: 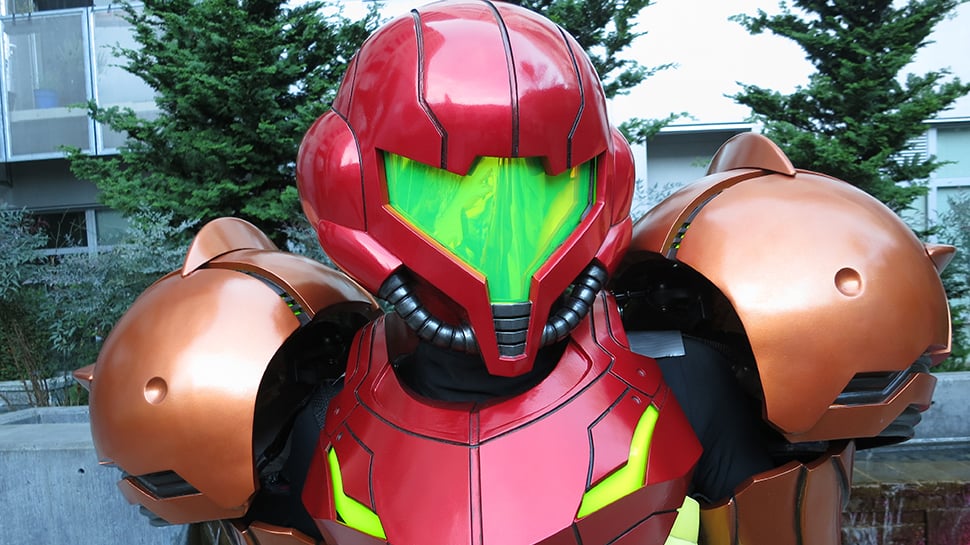 A ZPrinter 450 3D printer was used, and the project consumed hundreds of hours.  There’s a good description of it here.  Here are some highlights: 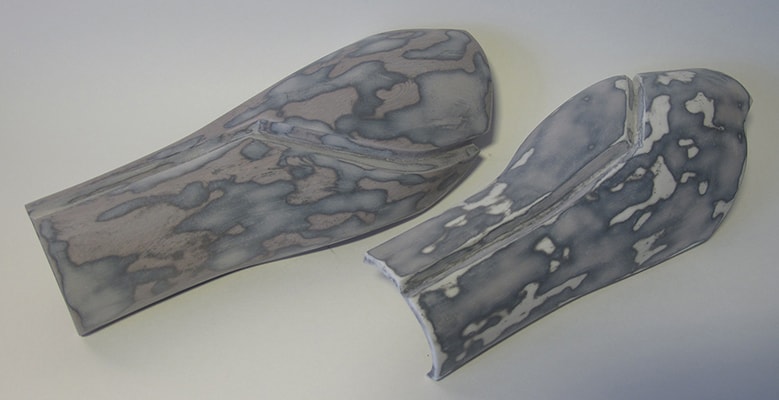 One thing I wish they showed more of in these articles is all the work needed to achieve the finished results.  The parts come off the 3D printer fairly rough, so bondo and lots of sanding was used to make the surfaces smooth for painting…

The cost of 3D printing filament was quite high for a project this large, so a technique called Pepakura was used to prototype until the scale was right for the overall model…

3D Printing enables a lot of new possibilities for the Cosplay enthousiast.  It’s not for everyone, but for those that are into it, movie prop quality replicas are very doable. For us, it was just good fun and a natural to feature for Halloween!