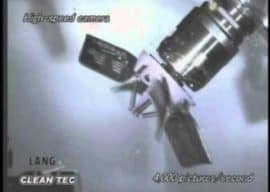 I remember the first time I saw a Lang Chip Fan.  A friend showed me on his VMC and we both had ear to ear grins in no time.  Imagine a tool that sits in your carousel.  Load it up in the machine spindle, spin the spindle, and fan blades pop out to blow away coolant and chips:

The idea is a simple one, but effective.  Rather than blowing coolant and chips off the part with an air gun, and getting the back spray from all that while standing in the machine’s open door, you program a pass with flood running to wash down the part real good, and then take a pass with the chip fan to blow away the coolant and any remaining debris.  Anyone who has blown coolant out of a deep pocket where a considerable amount of coolant will have collected can understand the value of this approach.  Fan Blades inside a closed enclosure for the win!

Here’s another species of chip fan, from Hoss over on the CNCZone.  Hoss always seems to have some interesting project underway and lately I have been impressed by the rapid prototyping capabilities his 3D printer provides.  Based on the suggestion of one of his readers, he put together this chip fan:

This is a little different concept, though it could be used in the same way as the Lang chip fan.  Instead, Hoss is running his chip fan coaxially with an endmill to continuously clear chips.

Just want a chip fan that can go in your end mill holder or collet chuck?  How about this chip fan with cylindrical shank from Big Kaiser:

Best Deal on a Chip Fan?

My friend John Bower over at Santa Cruz Electronics (our local Tormach dealer) has the best deal ever on chip fans.  As I write this he has them listed on his eBay store for $25:

Wow, great price!  Just a warning, he has been threatening to go up a bit on that price, so hurry if you want the best deal.

Here’s some photos of what they look like up close and personal: 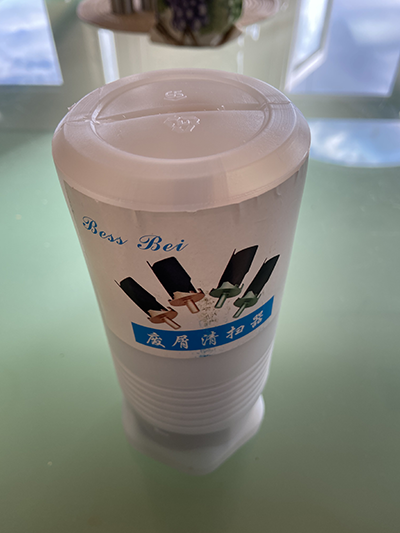 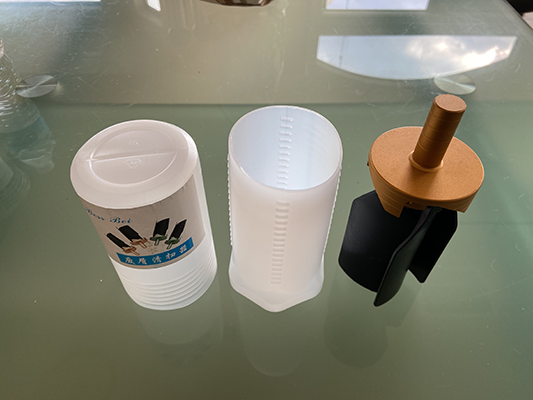 Here’s what you get inside… 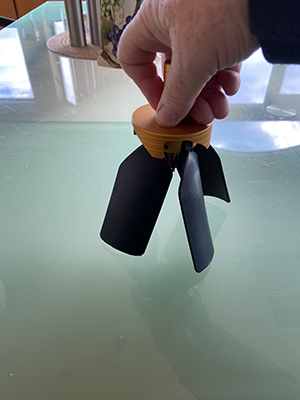 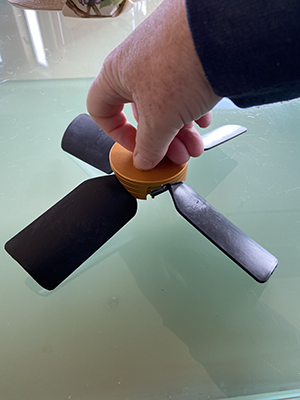 Note that any chip fan is limited to a maximum operating speed in most cases.

Pretty neat addition to your machine tools for removing machined material chips and excess coolant.  I would have one for every mill in my shop (in fact I do, LOL!).