OnShape Settles for Acquisition by PTC 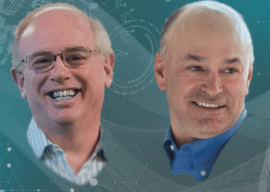 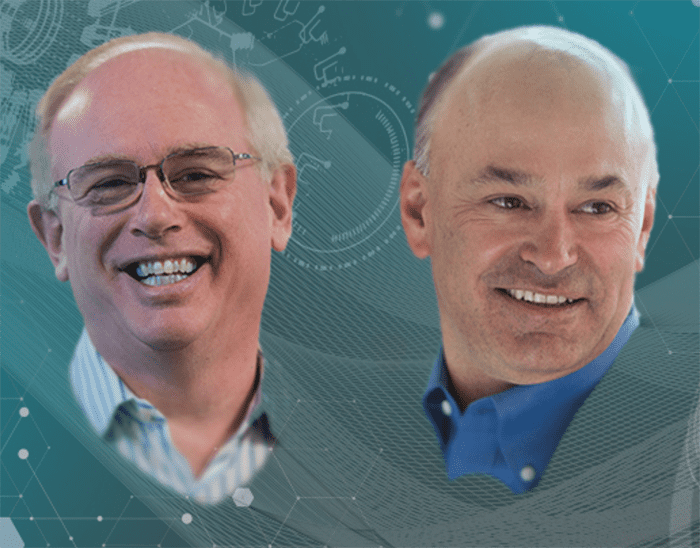 Want the inside baseball view of what just happened with Cloud CAD vendor OnShape?  Here you go:

In the venture capital world, it’s Unicorn or bust.  In layman’s terms, you either create a billion-dollar plus value or you go broke trying.  There’s no middle ground, and venture capitalists will pour capital into growth like gasoline on a fire, taking a company right to the brink of disaster, in their quest for Unicorn status.  No risk is too great.

Needless to say, in such a high stakes game, you either win big or lose big.  Big wins are easy to see.  Lyft, Pinterest, and Uber all went public with splashy IPO’s recently.  Those are just a few of the Unicorns who wagered and won big.  WeWork, by contrast has more or less crashed and burned.

For the most part, venture capitalists (VC’s) prefer their losses to be kept as quiet as possible.  Companies they regard as unsuccessful are unable to raise more capital, but they may continue on for years as virtual zombies.  For a lucky few who have valuable technology but failed to measure up to VC expectations for growth, there are acquisitions.

Cloud CAD company OnShape was recently acquired by PTC for $470 million, and that actually marks it as one of the losers that couldn’t reach Unicorn status.

Yes and no, let’s talk about it.  VC’s prefer either the public markets or acquisitions that are large multiples of what they have invested in the company.  They need those large multiples because most of their deals fail entirely, so the successes have to not only provide a positive return for the fund, they must also offset the failures.

Onshape went through 4 funding rounds and raised a total of $169 million.  Their last round was therefore a Series D–rounds are given letters, 1st round is Series A, 2nd is Series B, and so on.

Now, let’s look at some different ways to value these companies.  The acquirer won’t care at all how much money went into the deal, they care how much they think they can make out of the assets if they acquire them.  Cloud companies like OnShape are being valued at 10x their revenues.  So, if OnShape was making $47 million a year in revenue, it should be worth $470 million.  But there’s a catch.  You only receive the 10x number by the rule of 40.  If your company is profitable with a 40% margin, or not profitable but growing at 40% a year, it’s worth 10x.  And combinations work too.  Growing at 30% plus 10% profit margin fits the rule of 40.

As long as you’re growing and profitable by the Rule of 40, VC’s should be happy.

BTW, this math just doesn’t work out.  OnShape has about 5000 customers who are paying somewhere between $1000 and $2000 a year.  That makes for a huge multiple for the sale, but if it was growing fast enough (Rule of 40), they’d just keep going.  This “multiple” is therefore probably not based on revenue.  It’s based on what it took to get the VC’s to let go of what PTC views as a strategic technology base.  That’s why they’re calling it a “SaaS Product Platform”.

But what if we get this awesome offer for our company and the founders are ready to cash out?

Here’s where things get exciting and where founders may realize it’s not really their company.

VC’s will not let you cash out unless they’re making 10x to 30x their money.  Whoa!

I know it’s hard to believe they would be that greedy, but trust me–I have been their and run up against that.  I literally had a company that had an acquisition offer of 10x what the VC’s had in, and they told me and my partner never to talk to that company again or we would never work in the Valley (that’d be Silicon Valley) again.  We were absolutely shocked, but their explanation was that the amount of money they had been able to put in (we had only raised Series A) was too small for that valuation to make a difference to them.  “Not enough tonnage, son,” was the expression.

If you’ve done the math, you can see that OnShape’s VC’s aren’t getting anything close to 10x in this deal.  That’s the principle clue we have that this sale was not a sale on strength, but rather on weakness.

OnShape is a pretty nice CAD package, and the company has an all-star team with many of the original founders of market leader SolidWorks.  Plus they had a huge amount of money with which to make their product successful.

So what happened?  Why did they fail?

I chalk it up to two things–bad timing and a fundamental misunderstanding of the strategic environment.

First the bad timing.  They came out right in the teeth of Autodesk’s Fusion 360.  Folks, let me tell you, it is very hard to compete with free no matter how much venture capital you have raised.

Second, there is what I call a “fundamental misunderstanding of the strategic environment.”  Put more simply, it’s all about whether CAM, CNC, and CNC-related Manufacturing matter for CAD.

OnShape was just CAD in an era when more and more CAM packages were directly integrated with CAD, usually SolidWorks or Autodesk’s CAD packages.  Worse, Fusion 360 included pretty good CAM for free and OnShape had nothing to offer there.  In fact, I’m not sure they ever got very far integrating with CAM with the possible exception of MecSoft and the Visual Mill package, lower end CAM.

I talked to them on multiple occasions about this as I tracked steady declines in their market share to Fusion 360.  Eventually they informed me that people who cared about CAM, CNC’ers in other words, just flat didn’t matter to them.  They told me that was only about 20% of their market.  I was flabbergasted, but they stuck to their guns.  As recently as a few months ago they contacted me to let me know they had “won the bet” by proving that the CAD audience cared far more about PLM than CAM.  The proof was in a survey they’d done, and I told them that not only did their survey prove their point (the data didn’t really say what they claimed), but that I was happier trusting my own surveys.

By the way.  We did our own survey recently to ask CNC’ers what investments they thought made the biggest productivity differences they seen in their shops, and PLM didn’t fare very well.

What does all this mean for the future of CAD?

We will have to see what happens with this acquisition.  PTC also owns Creo, so OnShape isn’t even the only CAD package under that umbrella.  They’re big into the Internet of Things (IoT) and PLM, so they at least speak the same language as the OnShape crew.

Here’s what PTC says about why they acquired OnShape:

1. The acquisition is expected to accelerate PTC’s ability to attract new CAD
and PLM customers with a Software as a Service (SaaS)-based product
offering and position PTC to capitalize on the industry transition to SaaS.

2. This acquisition is the logical next step in PTC’s overall transition to a
recurring revenue business model, the first step of which was the company’s
successful transition to subscription licensing completed in January 2019.

That’s a textbook definition of what’s called a “Strategic Acquisition”.  It’s also telling you this may not necessarily be about CAD.  At least not CAD as the CNC world sees it.  At the very least, they want to impose their vision of CAD + PLM as the road to next generation product design top down in large Fortune 2000 companies.  Meanwhile, Fusion 360 is working its way up grass roots at the other end of the scale through small and medium-sized manufacturers.

In my experience, it’s much easier for companies to move from small to large than vice versa.  Perhaps the best example would be PC’s moving up against Mainframes at the dawn of the PC era.

Personally, I think that until PTC/OnShape face reality as far as CAM is concerned, they are not going to take over the world by storm.

Either way, the Cloud and SaaS (Software as a Service) are inevitable.  Expect more developments along these lines as market leaders figure out how they will play their Cloud cards.