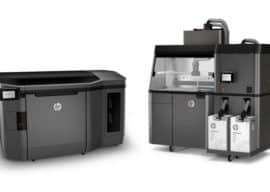 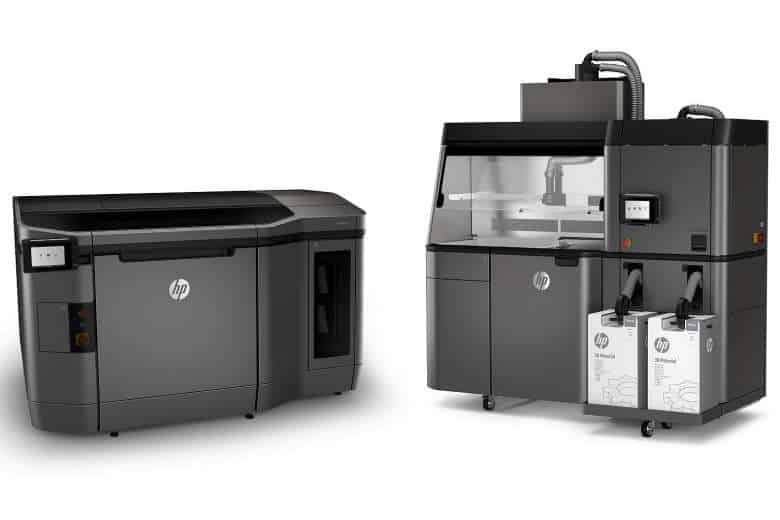 HP announced at an unveiling event at the RAPID Tech Conference in Orlando, Florida that it has launched it’s new 3D printing line and the machines can print 10 times faster and at half the cost of 3D printers that are currently available.  We’ve written about this technology before, and their announcement is on track with what they’d said they would do back in 2014.

As would be expected from a seasoned veteran like HP, the launch was well-coordinated with announcements from a number of venues.   Even USA Today proclaimed that the new HP 3D Printers would be used to make sneakers for Nike and car parts for BMW.  They’ve had nine companies, including those two, testing the printers until now.

Their goal with the new faster machines is no less than to, “…transform their (customer’s 3D printing) business from prototyping to production.”  That’s a tall order and high stakes indeed.  Stephen Nigro, the man responsible for the quote, runs HP’s 3D printing business and previously ran HP’s fabulously successful $20 billion print division–clearly he’s a force to be reckoned with. 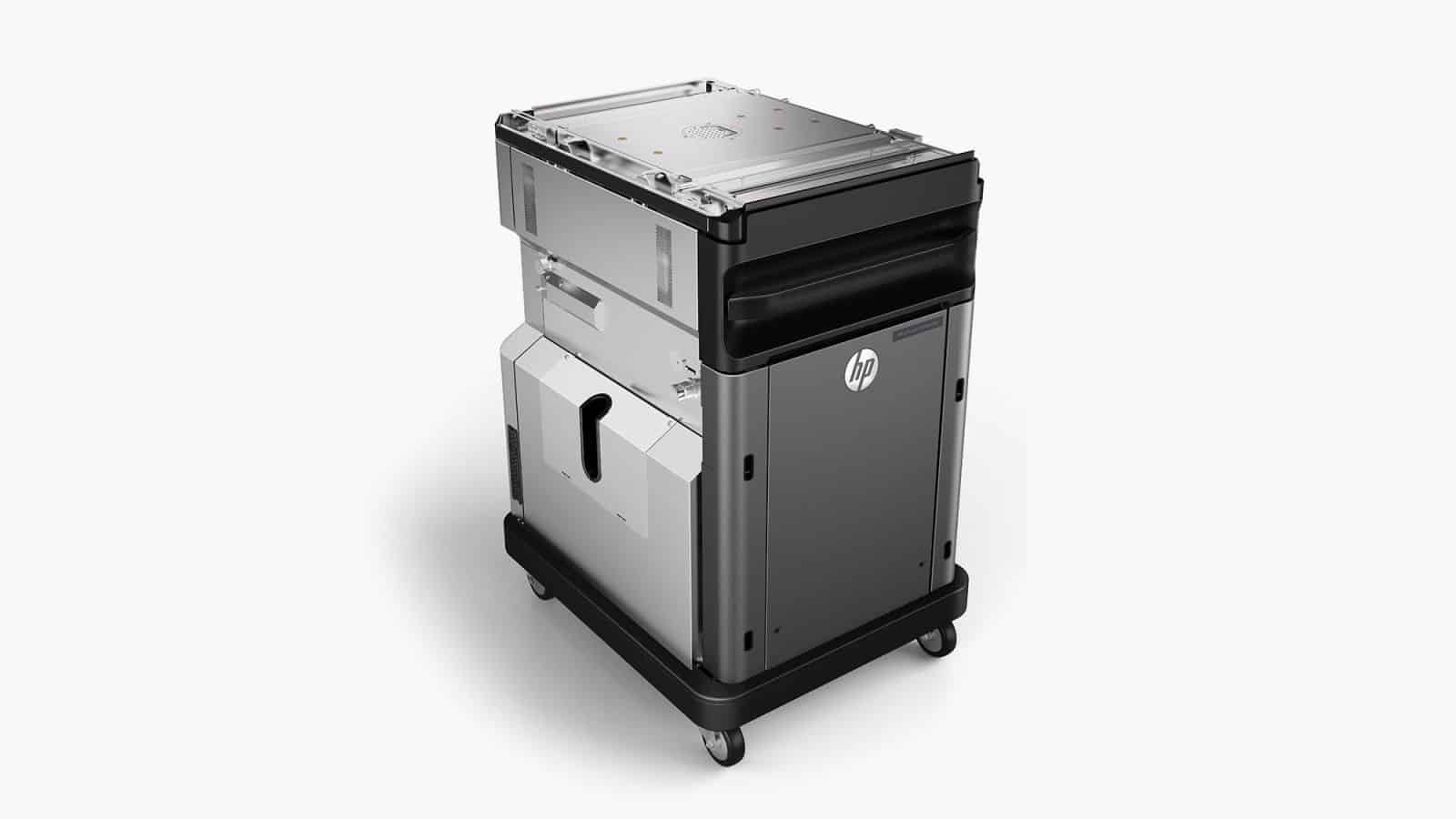 They’ve unveiled two models in the line, both squarely aimed at commercial use, and in a price range from $130,000 to over $200,000.  The co-development process with partners like Nike and BMW helped HP to better understand exactly what the pain points are with 3D printing.

BMW’s plans are to use 3D Printing for personalized and serialized parts–perfect since each part is unique and needs a technology proficient at one-offs.  To underscore the power of the technology, Stephen Nigro says half the parts in these printers will be 3D printed by the printers themselves.

To give an example of the power of the printers, Nigro says one printer can produce roughly 2,500 1.5 inch plastic gears in about 10 hours.  During the same period, a lesser machine like a MakerBot might make 20 gears.  That’s not an entirely fair comparison given that the Makerbot is a cheap consumer-grade machine, but it’s still impressive.

Despite having announced these further details, printers won’t start shipping until the end of the year.  Clearly these machines are not intended for hobbyists, although Shapeways has announced it will be among HP’s first customers for Jet Fusion, so hobbyists can get parts made via that route.  Nigro did say they might one day produce desktop printers, but for now they’re very focused on their mission.